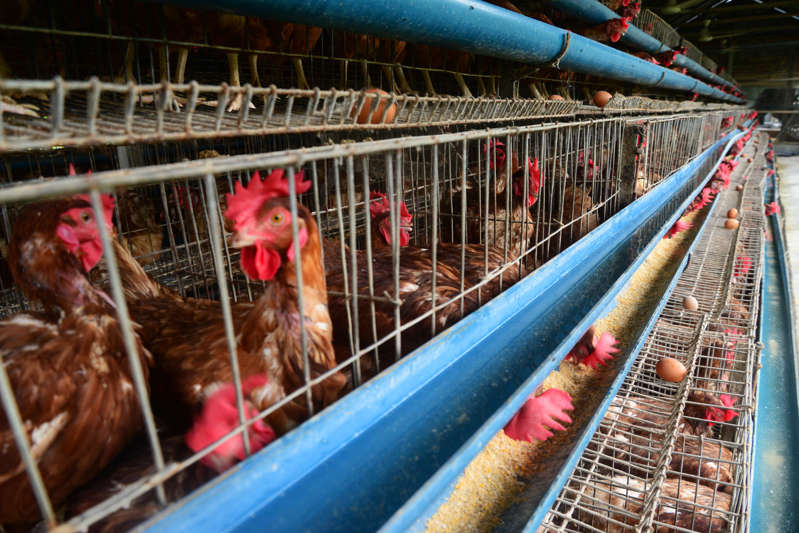 © Getty Representational imageKenya retains its January 2017 ban on poultry from Uganda, even though Kampala had contained the avian flu outbreak by March 2017.

This contravenes East African Community rules, which provide for the free movement of goods and services within the region.

Uganda’s Assistant Commissioner in charge of Veterinary Regulation and Enforcement Doris Kiconco said that Kenyan officials visited Uganda in October 2017 to assess the efforts made in containing the outbreak, but Kampala was surprised when no action was taken to lift the ban.

“We have written several letters requesting that the ban be lifted officially, but we have never received a response,” said Dr Kiconco.

She added that when the ban was announced, it was done in writing, and the letter delivered to the relevant Uganda government institutions. But the letter lifting the ban has not been written.

Without this letter, which could then be quoted or carried by exporters, Ugandan businesses are stopped at the Kenyan border with their poultry and poultry products, with officials citing the avian flu ban, Dr Kiconco said.

According to the assistant commissioner, only three companies are exempted from the ban.

The companies were found to have adhered to safety measures that would protect their chicken from the avian flu brought in by migratory birds.

Hudani Manji Holdings, SR Afrochick and Kukuchic have had access to the Kenyan market since 2017.

But Robert Okoth, the commercial counsellor at the Kenya High Commission, said that Nairobi was aware that the avian flu outbreak had been contained and as such, the ban on poultry and its products was no longer operational.

However, Poulten Co-operative Society treasurer Anthony Sserunjogi said that Ugandan poultry products are not allowed into Kenya, with border officials saying the ban has never been lifted. Eggs are exempted from this ban.

Brian Kyagulanyi, the sales and technical manager at Biyinzika poultry farm, said that since the avian flu outbreak, the firm had access to the Kenyan market for just three weeks in June this year, before officials denied the firm entry.

Mr Kyagulanyi said that this is despite the ban being lifted for Biyizinka.

Kenya is the second EAC country to be accused of using avian flu as an excuse to restrict the poultry market.

In November last year, Tanzania burned 6,400 day-old chicks from Kenya, claiming they could have had avian flu.

Tanzania had banned poultry and its products in order to protect local companies.

Richard Kabonero Uganda’s High Commissioner to Tanzania said it is not surprising that East African partner states are using tactics like avian flu to block exports from the region.

He said that countries usually introduce different certificates and levies in the name of upholding standards to protect their citizens.

“But the point of these standards and measures is usually so that the respective countries can circumvent the EAC Common Market Protocol, without being questioned,” he said.

“Tariffs are down. Weighbridges are down. So these measures have become the new tool to block trade in the region.”