Profiles of Main Candidates Hoping to Succeed Kabila in DRC

Democratic Republic of Congo will hold a presidential election Sunday that could lead to the country’s first democratic transfer of power, following decades marked by authoritarian rule, coups and deadly conflict.

The outcome of the long-delayed vote to choose President Joseph Kabila’s successor is far from certain, after a campaign marred by violent crackdowns on opposition rallies and the destruction of thousands of the capital’s voting machines in a fire last week. 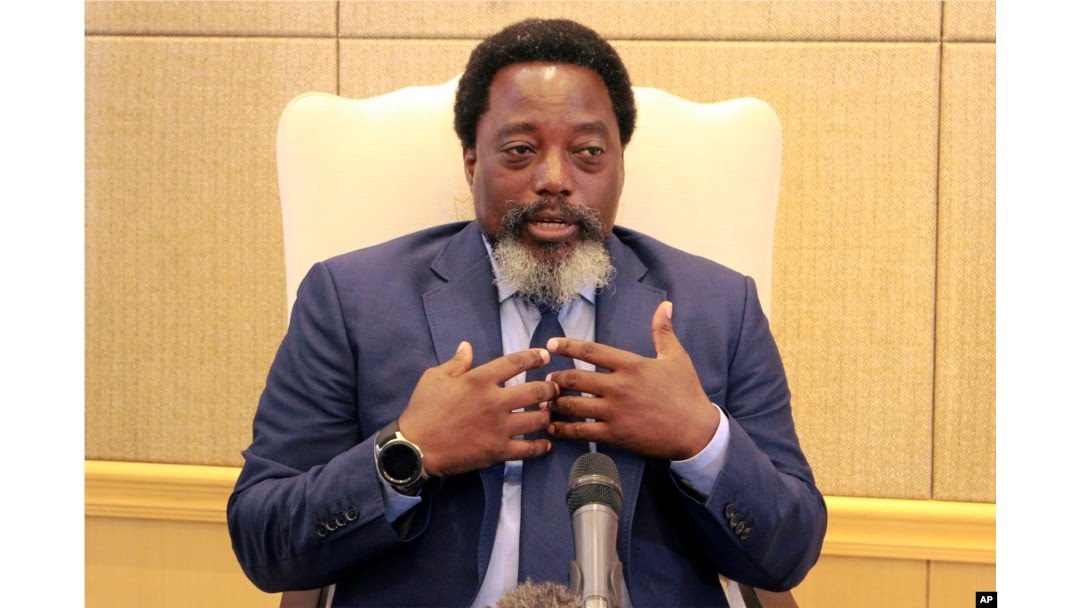 FILE – Democratic Republic of Congo’s President Joseph Kabila speaks during an interview by the Associated Press at the Nation’s Palace in Kinshasa, Dec. 9, 2018.

One poll conducted by New York University’s Congo Research Group (CRG) in October showed opposition leaders were favored by about 70 percent of voters.

In all, 21 candidates will be running, including several other prominent Kabila critics, which risks diluting the opposition vote and boosting Shadary’s chances.

The results could also be compromised by accusations of fraud similar to those that tarnished the 2011 presidential election. The opposition has already cried foul over the use of untested electronic voting machines that they say will make it easier to rig the results.

Below are profiles of the main candidates. The 58-year-old former governor of the eastern province of Maniema served as interior minister from late 2016 until this February, when he was named permanent secretary of Kabila’s PPRD party.

He is a combative defender of the president and oversaw repeated crackdowns on protesters and pro-democracy groups as interior minister, especially in the aftermath of Kabila’s refusal to quit power when his mandate expired in 2016.

In May 2017, the European Union slapped a travel ban and asset freeze on him for his involvement in “planning, directing or committing acts that constitute serious human rights violations.”

Kabila’s choice of a die-hard loyalist suggests that the president intends to remain closely involved in national politics. He will be eligible to run again in 2023.

A Shadary victory is likely to lead to a continuation of Kabila’s policies, including a tough line on the mining sector, where foreign investors hope the government will rescind steep tax hikes approved earlier this year.

Shadary and his team did not respond to requests for comment. 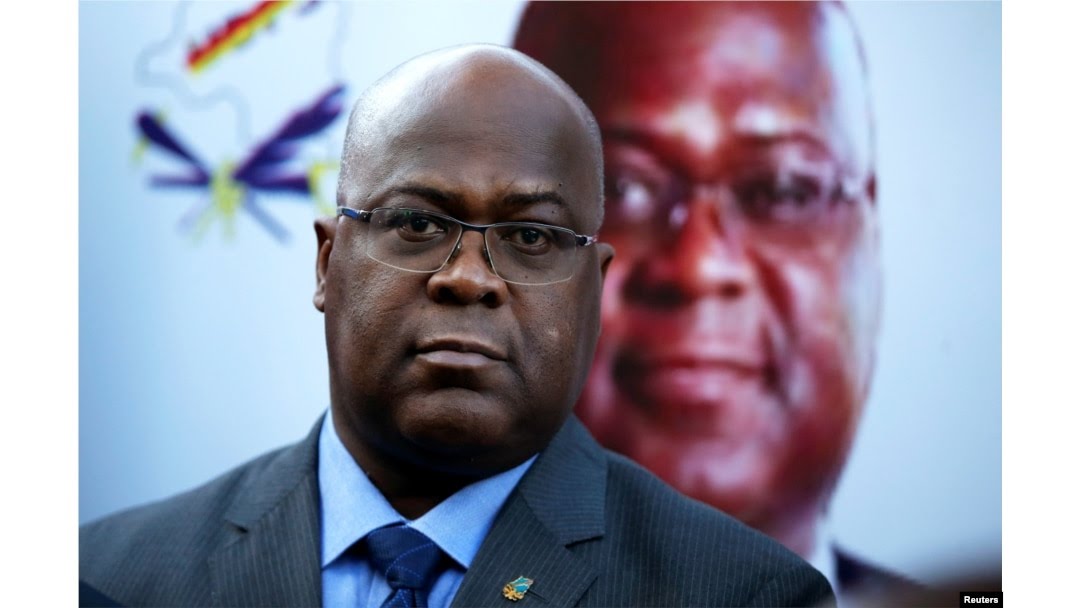 Felix Tshisekedi is the 55-year-old president of Congo’s largest opposition party, the Union for Democracy and Social Progress (UDPS).

He draws much of his political legitimacy from being the son of late veteran opposition leader, Etienne Tshisekedi, who died in Brussels last year at age 84.

In November, his decision alongside ally Kamerhe to pull out of an opposition agreement to back Martin Fayulu as a common candidate scuppered the opposition’s hope of presenting a broadly united front in the race.

Tshisekedi has said he would select Kamerhe as his prime minister if he wins the vote. In return, he will back a candidate from Kamerhe’s Union for the Congolese Nation (UNC) party in the 2023 presidential election.

“If I am elected president my priority will be to restore peace and security across the country,” Tshisekedi told Reuters. 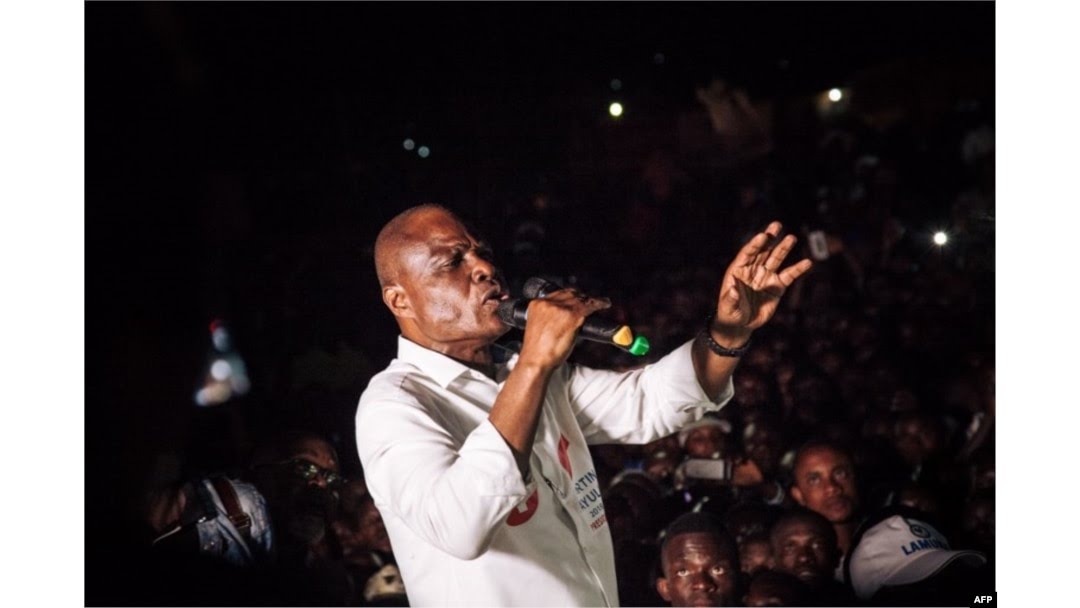 Fayulu, 61, trailed both Shadary and Tshishekedi in the most recent October vote, but his nomination as a common opposition candidate in November may have since won him more public support.

As the common candidate he has the backing of popular opposition heavyweights such as Jean-Pierre Bemba and Moise Katumbi, who have been barred by the authorities from running.

Fayulu has the most extensive business background of the election front-runners, having spent almost two decades as a manager at U.S. oil giant Exxon Mobil. He has promised, without elaborating, to revise mining and oil contracts as president.

“The people need leaders who will bring them development, who will bring them prosperity,” Fayulu told reporters in Geneva after his candidacy was announced. “We are committed to achieving this work so that Congo ceases being the laughing stock of the world.”

Fayulu is the president of the Engagement for Citizenship and Development (ECIDE) party.

Doctor,child killed in Sudan protests as police break up march
Gabon: Half a century ruled by Bongo family
Opposition leaders call for protests in DR Congo after new election delay