• Several leaders have stood by Passaris, condemning the negative statements said against Passaris.

Nairobi Woman Representative Esther Passaris is unfazed by trolls who have attacked her in the past week.

On Tuesday, Passaris sought help from Twitter users to find culprits behind a fake photo of her juxtaposed next to Governor Mike Sonko in a bed.

She was able to track down the culprits behind the photo and rewarded the Kenyan who helped her with Sh10,000.

Passaris and Sonko have been at loggerheads since Madaraka Day celebrations on June 1 when the governor accused her of constantly demanding county cash from him.

The Woman Rep denied the allegations and warned Sonko and any other person against maligning her name.

She invited the DCI to investigate any misuse of county cash.

During Madaraka Day, Sonko went ahead to say Passaris had incessantly been calling him, adding that she was not “my wife” for him to respond to her calls all the time.

On Saturday, Passaris took to Twitter and told off naysayers in a tweet, “Almost 55 and still a queen at rock n’ roll. This is for the trolls on Twitter who can’t get enough of my legs. Can we move on now? #MyDressMyChoice.”

She continued, “Do they not know that beneath every dress or suit is a NAKED being? Above every NAKED being is a dress or suit. The difference is in spread and texture based on culture and season. #It’sMyBody #ItsMyChoice #ItsMyDress.” 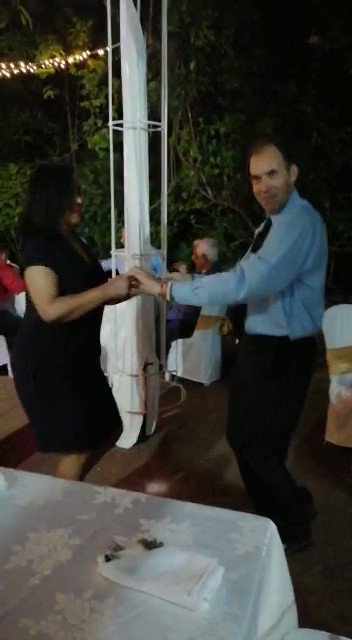 Almost 55 and still a queen at rock n’ roll. This is for the trolls on Twitter who can’t get enough of my legs. Can we move on now? #MyDressMyChoice

Several leaders have stood by Passaris, condemning the negative statements said against her.

He tweeted, “We must see this in the context of a growing movement of courageous women who are asserting that they, and only they, have a right to control their own sexuality, finances, transact business and govern. The sooner we all wake up to this the better.”

She tweeted, “@EstherPassaris ought to report @MikeSonko unethical behavior to @EACCKenya for action.”