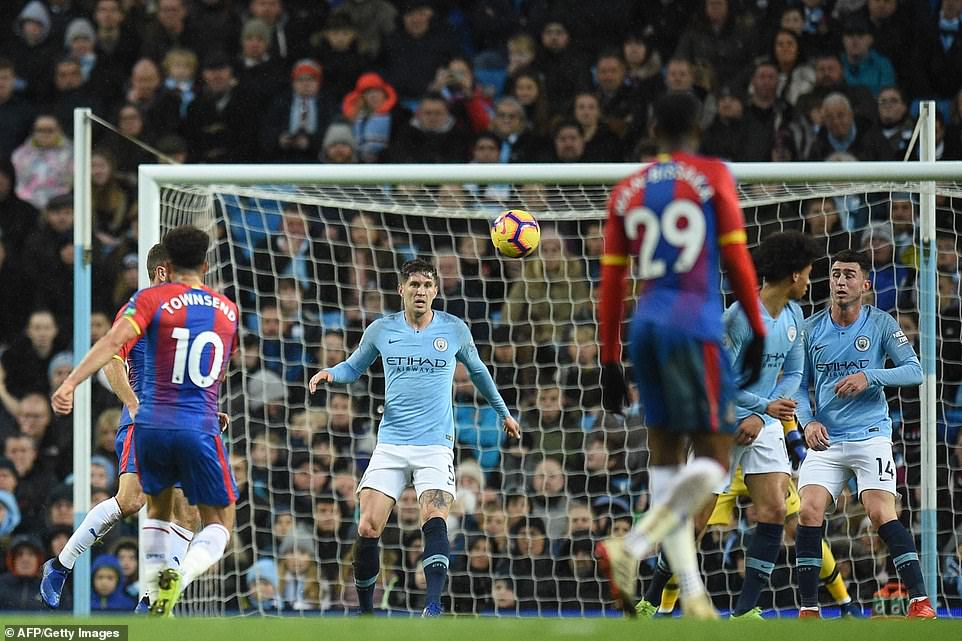 Crystal Palace scored three goals in 18 minutes to cause a major shock at The Etihad Stadium and make it advantage Liverpool in this season’s title race.

After Pep Guardiola’s side had taken an early lead through Ilkay Gundogan, struggling Palace hit back with goals by Jeffrey Schlupp and a stunning Andros Townsend effort before half-time, added to by a penalty after 51 minutes from skipper Luka Milivojevic.

City pegged a late goal back by Kevin De Bruyne but couldn’t force the equaliser to end their 100 per cent home league record this season. 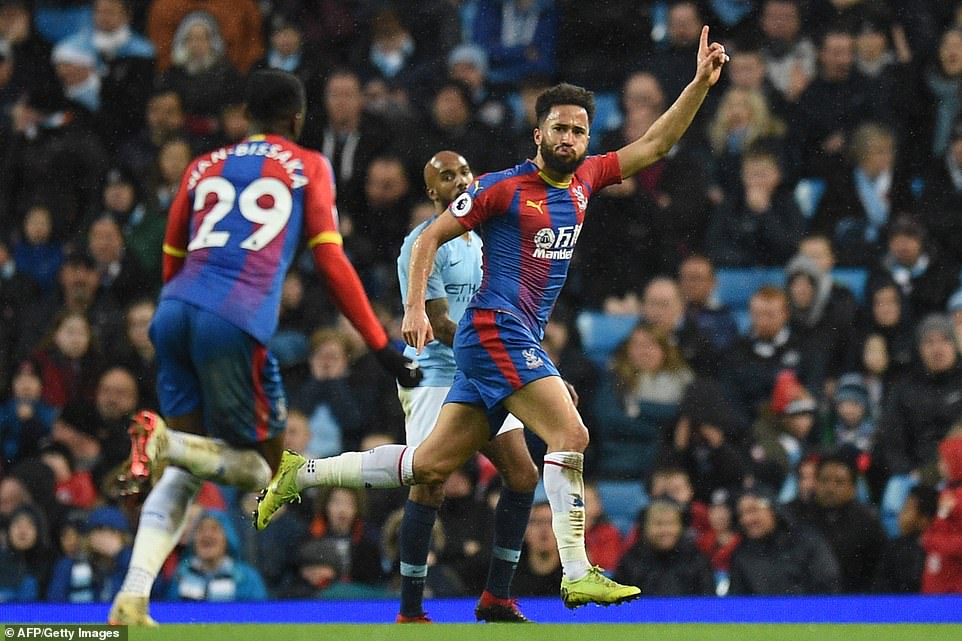 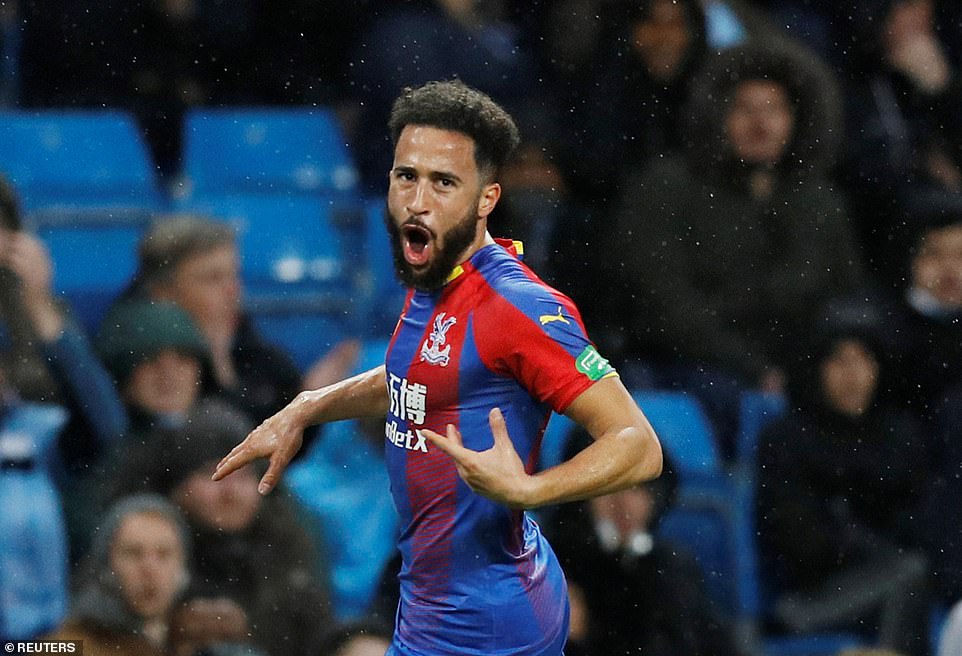 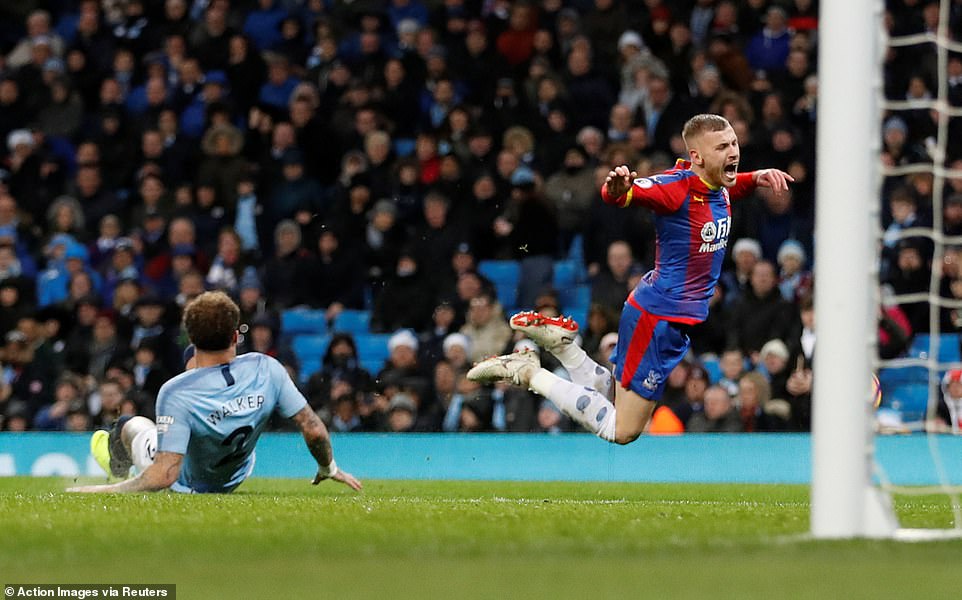 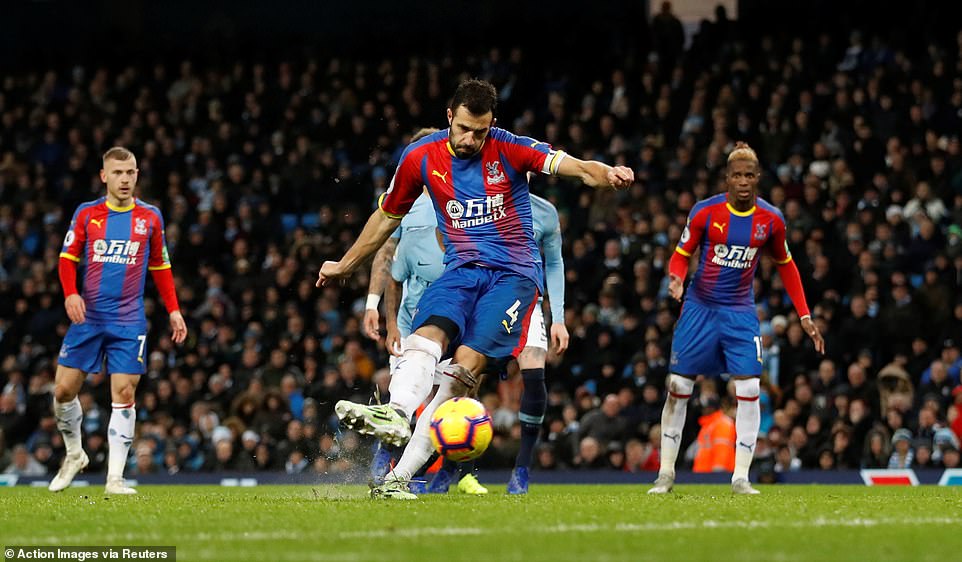 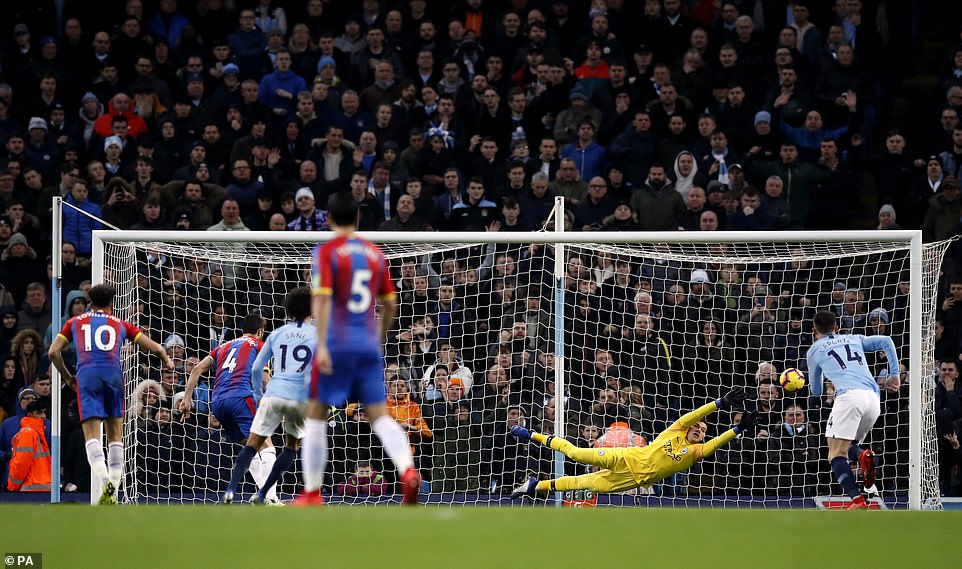 Milivojevic goes to the right, and while Ederson guessed correctly, is unable to get fingertips to deny Palace a third 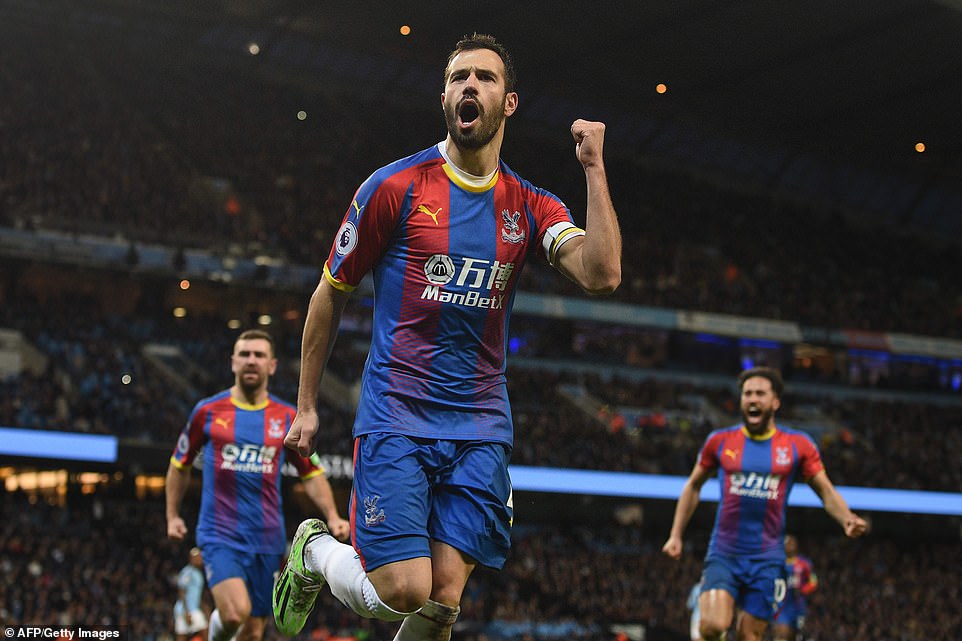