• Former NIBS college student left her job at 67 Airport Hotel as a waiter before heading to Dubai.

• Dubai police autopsy indicates that she slipped and drowned; body found on the beach. 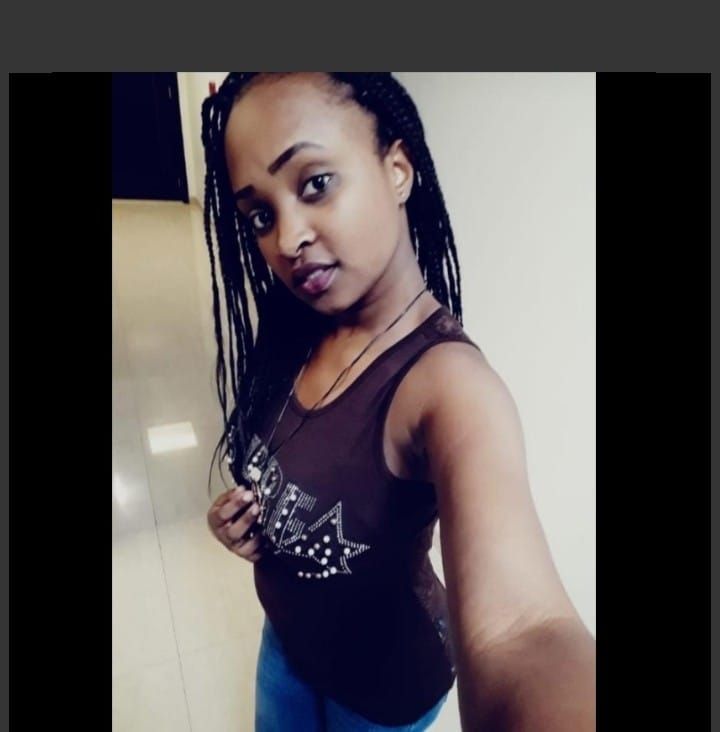 A Nyeri woman died under unclear circumstances in Dubai after reportedly leaving her house at 3am on Wednesday last week to meet someone.

The body of the 22-year-old Suzan Makena was found in the sea that Wednesday morning, which was coincidentally her birthday.

Friends and family members are coming to terms with the death of Makena who left the country five months ago.

“Postmortem results from Dubai police show that Suzie slipped and drowned. She was found at 8am on July 31,” Njambi, who worked with her, said.

Makena left Kenya in April to work in a Dubai hotel. Our efforts to get a comment from her sister and friends failed although they had promised to respond.

Her family and friends learned of her death from her roommates after the police confirmed to the family last Friday that Makena’s body had been picked as that of an unknown person.

“On Wednesday (last week), she had little rest with roommates but because it was her birthday, she was going to meet someone later. But her phone went off later,” a close family member told the Star.

“Her sister, who lives in Dubai, reported the matter to agencies. Unluckily, Friday rumours spread that a woman’s body had been found at the beach.”

Since then, the family and friends in Kenya have been told contradicting stories surrounding the death.

“I will not say what happened to Makena in Dubai,” a friend who attended the fundraising committee on Tuesday told her friends.

The former NIBS college student left her job at 67 Airport Hotel as a waiter before heading to Dubai.

The friends have started a hashtag #bringbackMakena and a pay bill to collect Sh500,000 to bring her remains home.