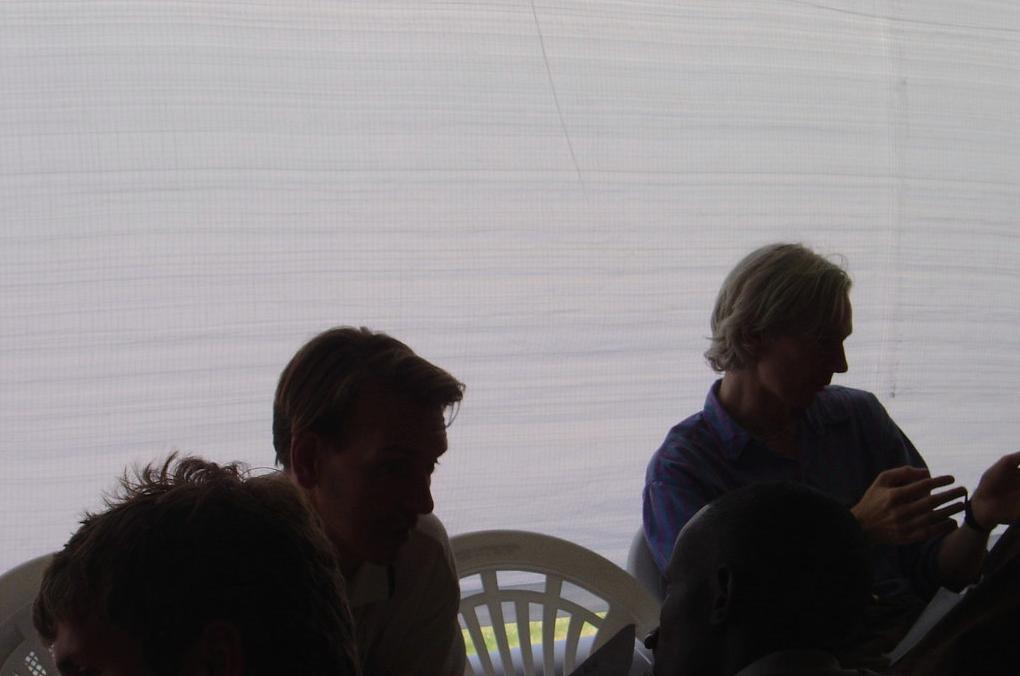 British police this week arrested WikiLeaks founder Julian Assange at the Ecuadorian embassy in London in response to a US extradition request on charges that he helped hack Pentagon computers in 2010.

The arrest marked the end of an era and the beginning of a new one for the white-bearded Assange, whose embattled web organization emboldened whistleblowers, exposed the secrets of the moneyed and powerful, and redefined journalism and the meaning of journalistic ethics in the digital age.

In many ways, the story of WikiLeaks and its transformation from an underground hacking outfit into a global anti-secrecy organization began in Kenya. After founding WikiLeaks in 2006, Assange traveled there in 2007 to attend the World Social Forum in Nairobi. The meeting was first held in Brazil in 2001 and coincides annually with the gathering of political and business leaders at the World Economic Forum in Davos, Switzerland.

More than 80,000 people gathered at the anti-capitalist forum that year, with many hoping to network with other activists and protest global policies they said hurt the poor. One of those people was Assange himself, “who spent four days in a WSF tent with his three friends, giving talks, handing out flyers and making connections,” according to David Leigh and Luke Harding’s book on WikiLeaks. During his stay, the computer hacker met key people from sectors including journalism and human rights, and emboldened by their “courage” and the atmosphere in the capital, stayed the next two years.

But by Aug. 2007, Kenya helped WikiLeaks deliver its first big scoop. Assange got hold of a report by the international risk consultancy Kroll, which detailed how Kenya’s second president Daniel Arap Moi and his family swindled billions of US dollars out of the country and stashed them in secret trusts and shell companies. Commissioned by Moi’s successor president Mwai Kibaki, the report was submitted in 2004 but was never released or acted upon.

Assange gave the leaked report to The Guardian, who broke the story worldwide. The report caused an uproar in Kenya and brought into focus the impunity enjoyed by officials emptying state coffers. Ironically, soon after Kibaki’s administration launched the Kroll investigation, it was rocked by its own multi-million-dollar scam involving awarding government contracts to bogus firms.READ MORE