• The Ethiopian Airlines crash happened on March 10 and killed 157 people. 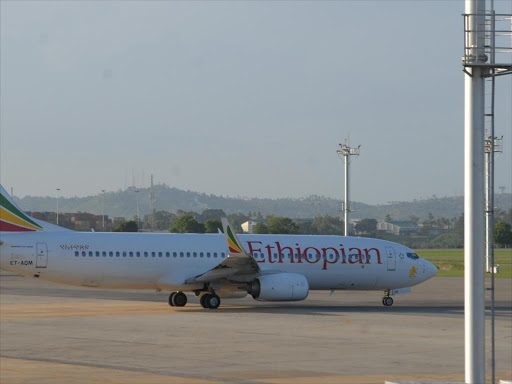 The Law Society of Kenya has bashed a US firm for soliciting for business from families who lost their loved ones in the Ethiopian Airlines crash.

LSK warned the families against seeking the services of Friedman Rubin Trial Lawyers, saying they are not qualified to practise law in Kenya after advertising their services.

In a statement, LSK went ahead to state Rule 2 of the Advocates Practice rules: “No advocate may directly or indirectly apply for or seek instructions for professional business or do or permit in the carrying out of his practice any act or thing which can be reasonably regarded as touting or advertising or as calculated to attract business unfairly.”

LSK said it is investigating how the lawyers got work permits, adding that the Immigration Department is supposed to seek approval from the society’s council before granting them.

The Ethiopian Airlines crash happened on March 10 and killed 157 people.

In April, a Kenyan family filed a lawsuit in Chicago against American aviation giant Boeing.

Siblings of 29-year-old engineer George Kabau said they wanted to force the company to release documents and emails relating to its 737 MAX 8 model, which was grounded worldwide after two major plane crashed in Ethiopia and Indonesia.