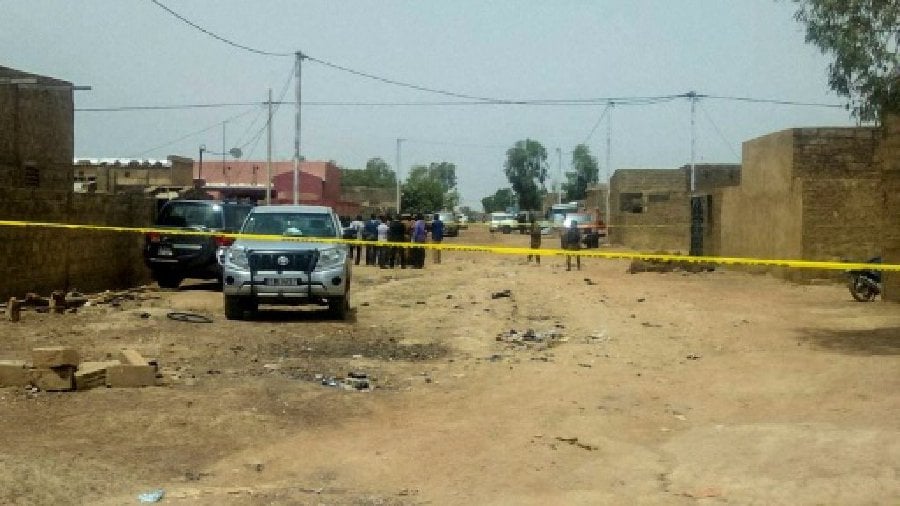 Soldiers and police were sent to inspect the male body after it was discovered abandoned on a road in the town of Djibo near the border with Mali, according to the source.

The doctor “died in the explosion of a booby-trapped dead body containing an improvised explosive device“, he said.

“The bomb was detonated by an attempt to turn the body over, directly killing the army doctor and wounding two other team members” on Tuesday, the official added.

A medical source in Djibo told AFP the two wounded police officers were receiving treatment at a local clinic, with one in a critical condition.

Burkina Faso, in the heart of Africa’s vast Sahel region, is struggling with a bloody Islamist insurgency as well as bouts of social unrest.

Last week saw three attacks, one of which killed five members of the security forces on the same day the president hosted a regional summit on the fight against terrorism. — AFP

Many young professionals leaving Vancouver over high cost of housing
The origin of April 1st Fools Day.
Panasonic joins firms stepping away from Huawei after US ban