1 freed, 3 others to stand trial over Kenya mall attack

A magistrate court in Nairobi has ruled that three men must stand trial on charges they were involved in a deadly attack on Westgate, a shopping mall in Nairobi in 2013.

The magistrate said Monday he was satisfied with prosecutors’ evidence linking the three suspects to the days-long siege of Westgate Mall in which 67 people were killed.

A fourth suspect was freed for lack of evidence.

The Somali Islamic extremist group al-Shabab claimed responsibility for the attack that shocked Kenyans and horrified the world. 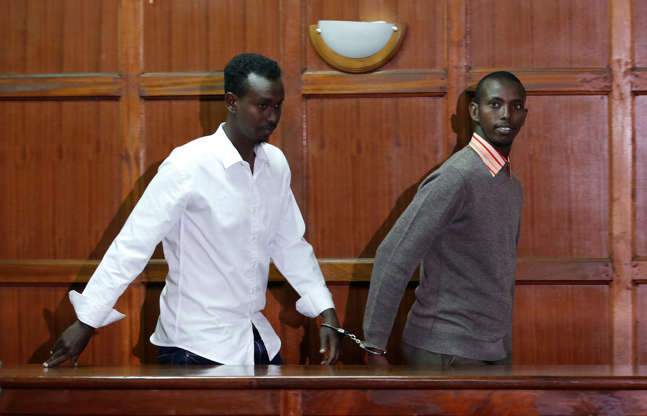 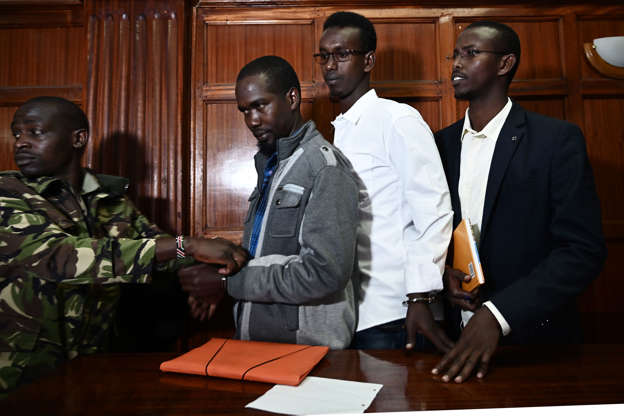 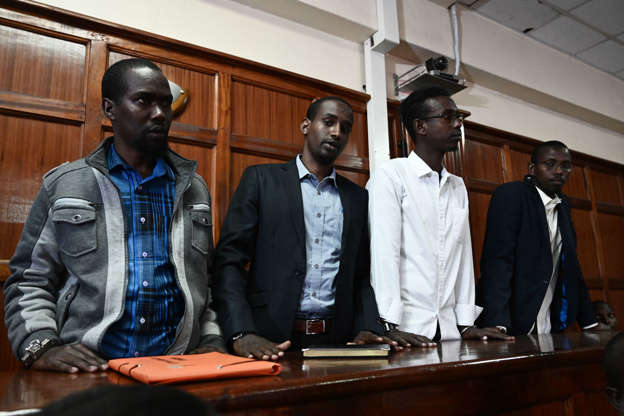 Since 2011 the rebel group, which is linked to al-Qaida, has vowed retribution on Kenya for sending troops to Somalia.

US man drowns while trying to make underwater marriage proposal
Kenyans in Diaspora to be excluded fom 2019 Census
Patient kills another, injures 8 at Nanyuki Hospital